This new facility, built by a UK, Swiss and German consortium, is located at ESO’s Paranal Observatory in northern Chile and benefits from the superb observing conditions and excellent support facilities available at this site.

“We needed a site where there were many clear nights and the air was clear and dry so that we could make very accurate measurements as often as possible — Paranal was the best choice by far,” says Don Pollacco of the University of Warwick in the UK and one of the NGTS project leads.

NGTS is designed to operate in a robotic mode and it will continuously monitor the brightness of hundreds of thousands of comparatively bright stars in the southern skies.

The great accuracy of brightness meas­­urement across a wide field is tech­nically demanding. The NGTS telescopes are modified versions of small high-quality commercial telescopes made by Astro Systeme Austria (ASA). The NGTS cameras are modified iKon-L cameras by Andor Technology Ltd.

The discoveries of NGTS will be studied further using other larger telescopes, including the ESO Very Large Telescope. One goal is to find small planets that are bright enough for the planetary mass to be measured. This will allow planetary densities to be deduced, which in turn provides clues about the composition of the planets. It may also be possible to probe the atmospheres of the exoplanets whilst they are in transit. During transit some of the star’s light passes through the planet’s atmosphere, if it has one, and leaves a tiny but detectable signature. So far only a few such very delicate observations have been made, but NGTS should provide many more potential targets.

The NGTS data will flow into the ESO archive system and will be available to astronomers worldwide for decades to come. Peter Wheatley, one of the NGTS project leads from the University of Warwick, concludes: “We are excited to begin our search for small planets around nearby stars. The NGTS discoveries and follow-up observations by telescopes on the ground and in space, will be important steps in our quest to study the atmospheres and composition of small planets such as the Earth.” 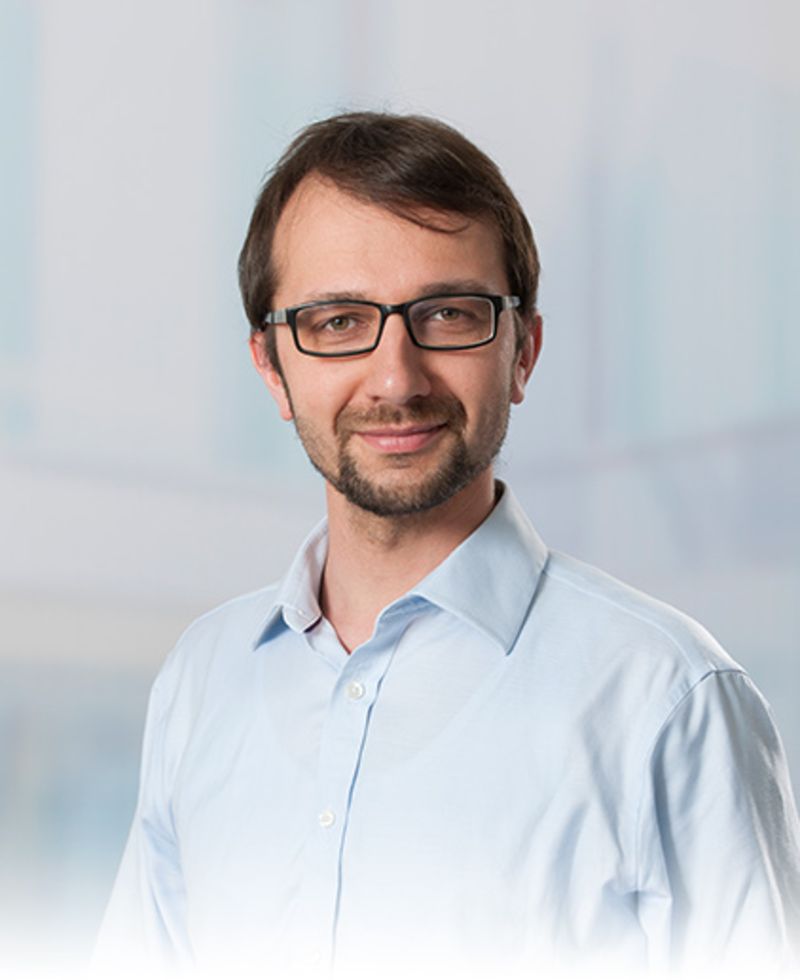