A wide-spread method to store information in hard discs and credit cards is the local polarization of magnetic media. In practice two things are necessary to do this: A local magnetic field and a ferromagnetic medium. Type-II superconducting materials have an internal, quantized magnetic flux that produces a highly localized magnetic field in the sub-micron range. From a technological point of view it can be interesting to measure the offset of the tiny sources of the magnetic flux, i. e. measure their trajectories.

The research group around Alejandro Silhanek has managed to use parts of the quantum flux as tiny magnetic scribers that leave a trail of polarized magnetic material behind. To achieve this, an Nb superconductor was coated with NiFe as magnetic medium.

The sample (Fig. 1 (a)) consists of a 2 x 2 mm², 140 nm thick Nb layer with a critical temperature of 9 K that has been applied to a polygonal 50 nm thick NiFe layer. The NiFe layer has an internal in-plane magnetization. Both layers are electrically isolated from each other by a 5 nm thick SiO layer. Magneto-optic measurements in a Cryostation from Montana Instruments confirm that the sample was successfully written on. This technology, based on the Faraday effect, gives an image of the sample where the intensity is proportional to the out-of-plane magnetic field.

Fig. 1 (b) shows vertical magnetization. The stray field of the NiFe layer is clearly visible. White/blue shows the positive field, red shows the negative field. By and by the sample was cooled to 4 K while a 4.8 mT out-of-plane magnetic field was applied. This created vortex structures which abruptly caused flux avalanches: Flux collects at the borders of the sample and abruptly penetrates the material thus generating a considerable amount of heat. In Fig. 1 (c), flux avalanches are seen as channel-like structures that start at the edge of the Nb layer. Along these trajectories the direction of the local magnetization was changed around.

Fig. 1 (d) shows an image of the sample after it was heated to 10 K in zero field, based on the state depicted in Fig. 1(c). There is a very good correlation between the two states. The trajectories written in the sample remain visible even after the sample has been heated to room temperature and is no longer superconductive. This was confirmed by ex-situ measurements.

The most interesting aspect of this technology is the simplicity with which superconductive materials can be written on. This work can be the basis for the development of magnetic compounds which allow a writing on the sample with single-vortex resolution. 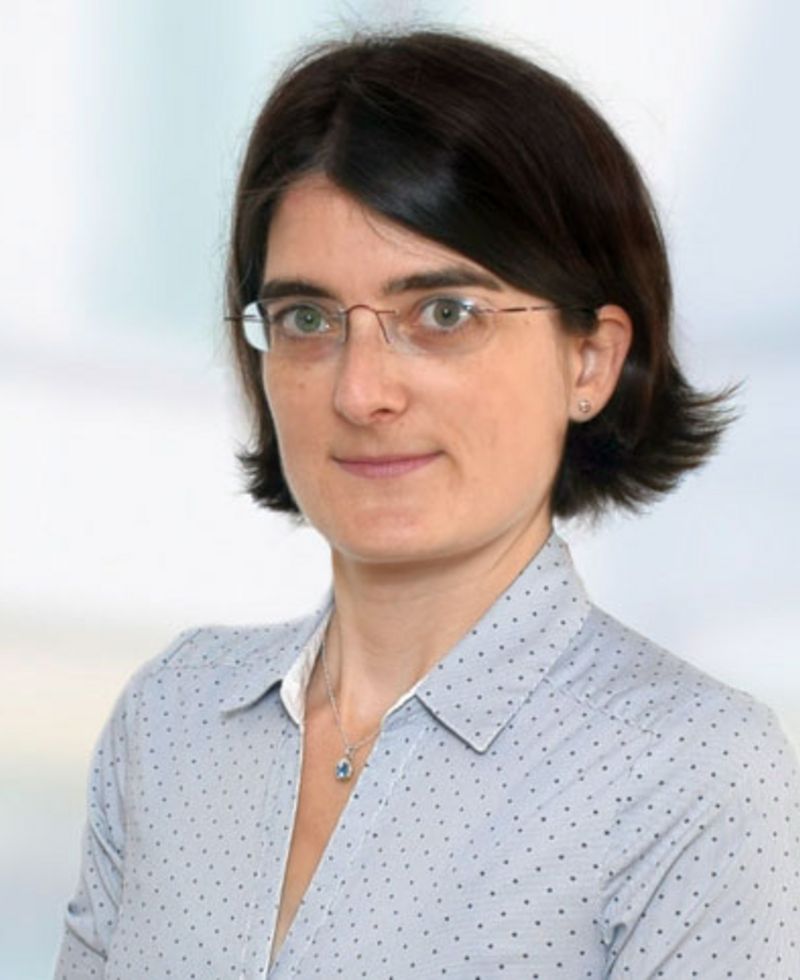