Under the responsibility of Charles M. Marcus, the first DynaCool system was successfully installed at the Microsoft “Quantum” research center (Copenhagen) in the end of July of this year.

The system features a variety of new options and is now even more versatile than before.  DynaCool is equipped with a proprietary breakout box and a special insert for electrical transport measurements to research quantum computers.

DynaCool is very popular among our customers, because it allows quick cooling of the sample from room temperature to 1.85 K in only 40 minutes. Samples can easily be pre-scanned and selected so only the most promising samples must be characterized at millikelvin temperatures in a dilution refrigerator. The DynaCool system is about 10 times as quick as a common dilution refrigerator so that a lot of time can be saved this time.

In Copenhagen, two systems of topological quasi particles are characterized: functional quantum Hall effect heterostructures and hybrid superconductor heterostructures.  Both have been developed to support Majorana fermions [1]. The cable break has three 18-core Fischer connectors. These lead up to 54 electrically isolated cables from room temperature into the cryogenic sample chamber. The cables end in a removable and flexible connecting cable with chip carrier. The type of chip carrier can be chosen freely.

The breakout box splits the 18-core cable bundles coming from the Dyna­Cool in individual BNC connections and allows all lines to be individually grounded. Both options are shown in the figure on the right. 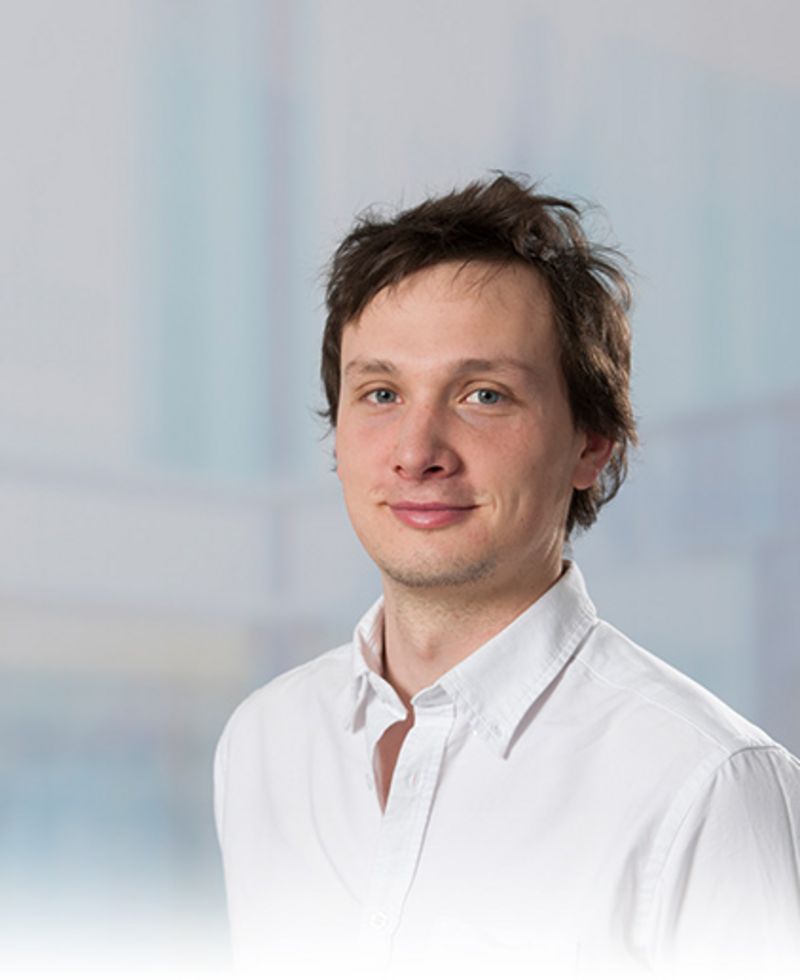