Did you know? Parts from our partner Moxtek have flown to space 10 times already since 1996. Moxtek components have been chosen for space missions by NASA, ESA and the Indian Space Agency time and again thanks to their great performance. Fun fact: Both Moxtek product lines are part of this – x-ray parts and polarizers are experienced in space travel.
The rover Sojourner was the first vehicle on Mars when it reached the red planet on 04 July 1997 as part of the Pathfinder Mission. On board: X-ray windows from Moxtek. The mission was to demonstrate a cheap way to transport scientific instruments to Mars and was the foundation of today’s Mars rovers. The rover that was named after civil rights activist Sojourner Truth lived twelve times longer than planned. Its Pathfinder module delivered 2.3 billion bits of information, incl. more than 16500 pictures. The mission yielded 15 chemical analyses of rock and soil and comprehensive data on winds and other weather factors.
Since its x-ray windows had proven reliable, ESA sent them to space again with the XMM-Newton observatory satellite on 10 December 1999. Since then, this mission has helped exploring the wonders of the x-ray universe. XMM-Newton provides important data for all astronomical purposes: life in the universe, our solar system and the impact of faraway stars on the habitability of their orbiting planets.

In January 2004, the quest continued. This time, two geological robots named Spirit and Opportunity landed on opposite sides of Mars. More mobile than Sojourner in 1997, they traveled several kilometers across the planet’s surface, and provided data on field geological and atmospheric events. Both exceeded the 90 days planned for this mission by many years. The last communication with Spirit took place on 22 March 2010. Opportunity has probably become the victim of a dust storm in June 2018 – after 14 years of service. Both rovers were equipped with Moxtek x-ray windows.
As part of the NASA mission Mars Science Laboratory, Curiosity is the largest and most powerful Rover that has ever been sent to Mars. It started its journey on 26 November 2011 and landed on 5 August 2012. Curiosity is supposed to find out, if Mars has ever provided the right conditions for small life forms (so-called microbes). Again, Moxtek’s x-ray windows are on board. The mission is ongoing and proves the outstanding durability of the rover’s components.
On 2 July 2014, for the first time, wire grid polarizers from Moxtek went to space. A Delta-II rocket brought the first remote sensing satellite for the exploration of atmospheric carbon dioxide into a sun-synchronous orbit – the Orbiting Carbon Observatory-2 (OCO-2). The CO2 concentration in the atmosphere can be established by measuring the reflection of solar light over various spectral ranges. At the same time, resolution is high so that the emission of individual cities can be determined. Moxtek optics thus play an important role in climate protection.

In 2015, NASA decided again to trust Moxtek as supplier for polarizers. The Deep Space Climate Observatory (DSCOVR) was launched in February 2015 to observe solar winds in real time. Its data is of utmost importance for the worldwide weather alerts and predictions of the National Oceanic and Atmospheric Administration (NOAA). Without warning, space
weather events like geomagnetic storms can potentially disrupt almost every important public infrastructure system on earth, including electricity networks, telecommunication, aviation and GPS.
In 2019, Moxtek’s x-ray windows were send to space by India. With their mission Chandrayaan-2, they wanted to become the fourth nation to land a probe on the moon. Unfortunately, radio contact was lost when they attempted to land on 06 September, and the landing module crashed.  However, the orbiter worked as planned. It delivered data on the chemical composition of the moon’s surface by using an x-ray fluorescence spectrometer, among others.
Also in 2019 – on 04 May – NASA’s OCO-3 mission started. On board the module, which is part of the International Space Station ISS, are Moxtek polarizers. The module continues the CO2 measurements that were started with OCO-2 in 2014. The OCO-3 measurements can be combined with the results from other ISS instruments to analyze the process details of the terrestrial ecosystem. OCO-2 has already shown that atmospheric CO2 can be measured from space with a precision better than 1 ppm.
And just recently, Moxtek components have again ventured on another Mars mission.
On 18 February 2021, Perseverance landed on Mars and we are looking forward to all the data it will acquire during its mission. For the first time, a Moxtek x-ray source has bought a ticket and joined the ride.

The rover is looking for signs of past microbial life. With a special drill, core rock samples are taken from the planet. They will be stored in sealed tubes on Mars until a future mission will pick them up. Perseverance is also supposed to test technologies that might pave the way for the future exploration of Mars by humans. Inside the rover is a stunning display of technological expertise – the tiny Mars helicopter Ingenuity. Ingenuity had its Wright-Brothers moment on 19 April, when it went on the first ever motorized flight over the surface of another planet. Other goals of the Perseverance mission are: exploring ways to gain oxygen from the Mars atmosphere, identify resources (like water under the surface), optimize landing procedures, characterize weather, dust, and other environmental conditions that might influence the life and work of future Mars explorers.
We are certain this will not be the end of it. Moxtek and Quantum Design as European sales partner already support NASA and ESA on other exciting projects.
Are you also planning a space mission? Or other exciting applications for x-ray windows, sources, detectors or heat-resistant polarizers for the range 200 nm - 15 µm? Then we look forward to hearing from you! 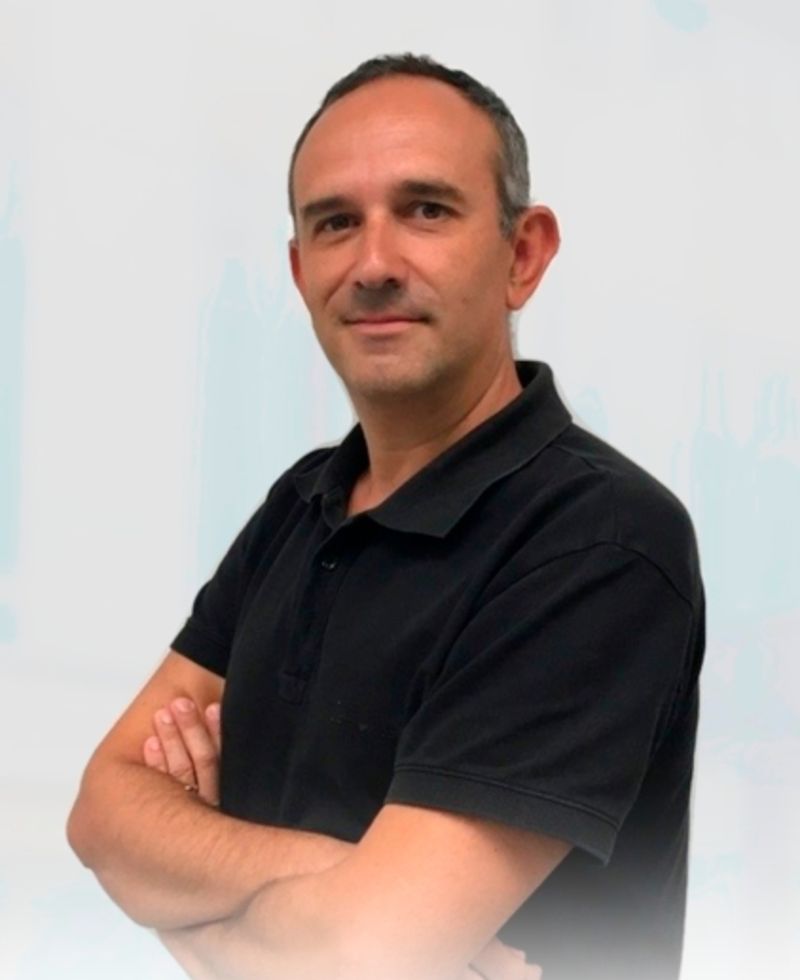