Whoever comes to Darmstadt by car will pass a sign saying: “Wissenschaftsstadt Darmstadt”. A number of well-established scientific institutions are located in Darmstadt. For example the Technical University of Darmstadt (TU) with its excellent reputation.

As a Darmstadt-based company, we are very happy that two PPMS systems with 14 T-magnets have been installed at the TU. Both of them are operated by Professor Oliver Gutfleisch and his team. Having a complete helium infrastructure available in Professor Gutfleisch’s laboratory is also the basis for starting a joint magnetism laboratory between the TU Darmstadt and the Fraunhofer Project Group for Materials Recycling and Resource Strategies IWKS.

Professor Gutfleisch runs the functional materials department in the faculty of material science. One of his main research topics are permanent magnets. Even though it might seem hard to believe, many things would not be possible without high-performance magnets. A modern human being owns approx. 50 to 100 magnets. One or the other reader might now think that they don’t have such a vast number of magnets at their fridge door. These magnets are often hidden. In mobile phones for example is a magnet part of the microphone, the speakers, and motor of the vibrating alarm. The list of items with at least one magnet is long and comprises electric motors of various sizes and powers as much as wind turbines, an increasingly important tool for power generation in times of the energy transition. We therefore expect the demand for magnets to grow further in the future. A big issue is that many of the high-power magnets contain the rare earth elements neodymium and dysprosium. Both elements are currently mainly produced in China. It is highly desirable to reduce the relative amount of these elements in the magnets, while maintaining the magnetic properties. A magnet without any rare earth elements is another desired research goal. Iron-cobalt alloys are promising candidates to reach this goal. They boast high magnetization and high Curie temperatures but only little magnetic anisotropy. This material can at least be used with thin magnetic layers like in storage media, computers and others. Here, the material of the thin film substrate offers a structure that remains stable over time. Since there is a great interest in this research topic, the Technical University of Darmstadt has established an interdisciplinary research project called RESPONSE (Resource-saving permanent magnets by using optimized rare earths). It is one of the main areas of focus of the research excellence initiative of the State of Hesse “LOEWE” which is also coordinated by Professor Gutfleisch. Another research focus in the Gutfleisch team is magnetic refrigeration which deals with the effect that some materials change their temperature when the magnetic field changes. An application of such material of interest for consumers is a refrigerator that works without compressor and thus uses less energy.

Fig. 3 shows a sample measurement performed with a PPMS system (including Quantum Design pressure cell) by Prof. Gutfleisch’s team. Magnetization is applied as function of the temperature of the magnetocaloric Heusler alloy Ni45.7Mn36.6In13.5Co4.2 in a magnetic field of 1 Tesla under various pressures of 0, 4, 5 and 8 kbar. The isothermal entropy change ΔST as function of temperature in different magnetic field changes (1 T: circles, 2 T: triangles) and pressures was calculated with Maxwell relations from the temperature-dependent magnetization data. (Published in T. Gottschall et al. „Contradictory role of the magnetic contribution in inverse magnetocaloric Heusler materials”, Phys. Rev. B 93 (2016) 184431).

Darmstadt is not only known for its scientific institutions, but also for its soccer team. The Bundesliga team “Lilien” (lillys) has managed to stay first class despite all skeptic prophecies, by simply putting their hearts and team spirit into it. So Professor Gutfleisch’s team and a few of us from LOT-QuantumDesign thought it would be a good idea to try this out and let the PPMS do its job while we challenged each other in a football game. The conference room was thus turned into a football arena and the company shirt into a soccer dress.

We had a really great time with many exciting matches. Thank you Prof. Gutfleisch and team for having us! 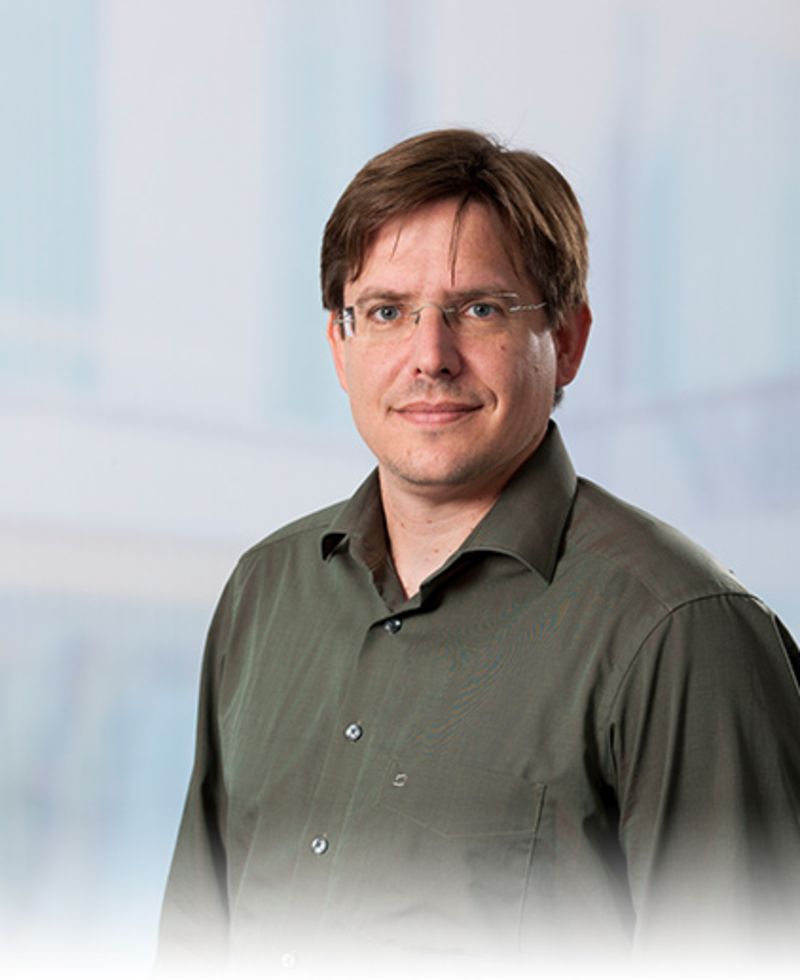