In their early days, hyperspectral cameras were obviously an assembly of a camera unit as a detector, a spectrograph and a lens. This open construction had the advantage that the components could be used separately if the application did not prove successful. However, the systems were prone to misalignment and dusting. Today’s systems have become compact and robust and are technologically advanced. With its FX10 and FX17, Specimen has already offered two compact hyperspectral cameras for the VisNIR range (400 - 1000 nm) and the NIR range (900 - 1799 nm) for some time now. A new addition that extends the FX series for hyperspectral analyses in the mid infrared range is the FX50.

The FX50 is a complete hyperspectral camera for wavelengths ranging from 2.7 µm to 5.3 µm. Its InSb detector with 640 spatial pixels is able to resolve the spectral information in 154 bands. The frame rate of this camera is 380 Hz. This means that you get all spectral data along the line at a speed of 380 lines per second. Via a GigE interface, the data is transmitted to a computer that evaluates the data and controls the camera.

As a matter of course, a software-controlled shutter for dark current adjustment is built into the camera. The highlight of the FX50 is the temperature-stabilized optics. In thiswavelength range, the detector must be cooled with a long-life Stirling engine anyway. Specim goes one decisive step further by thermally stabilizing the optics in addition, so that no heat radiation from outside can distort the data.

The FX50 extends the application range of hyperspectral imaging to dark plastics. Meanwhile, ABS, PP, PE, PC, PS and HIPS can be detected and analyzed. The same applies to additives that prevent ignition, with adsorptions in the range of 5 µm to 5.3 µm.

In geology, a number of minerals, such as carbonates and silicates, can be detected in this wavelength range. On the other hand, some sulphides, magnetite or soot are less interfering in the mid infrared range than in the short-wave range. Industrial applications include the detection of oil and dirt contaminations on surfaces or tests in quotient thermography. 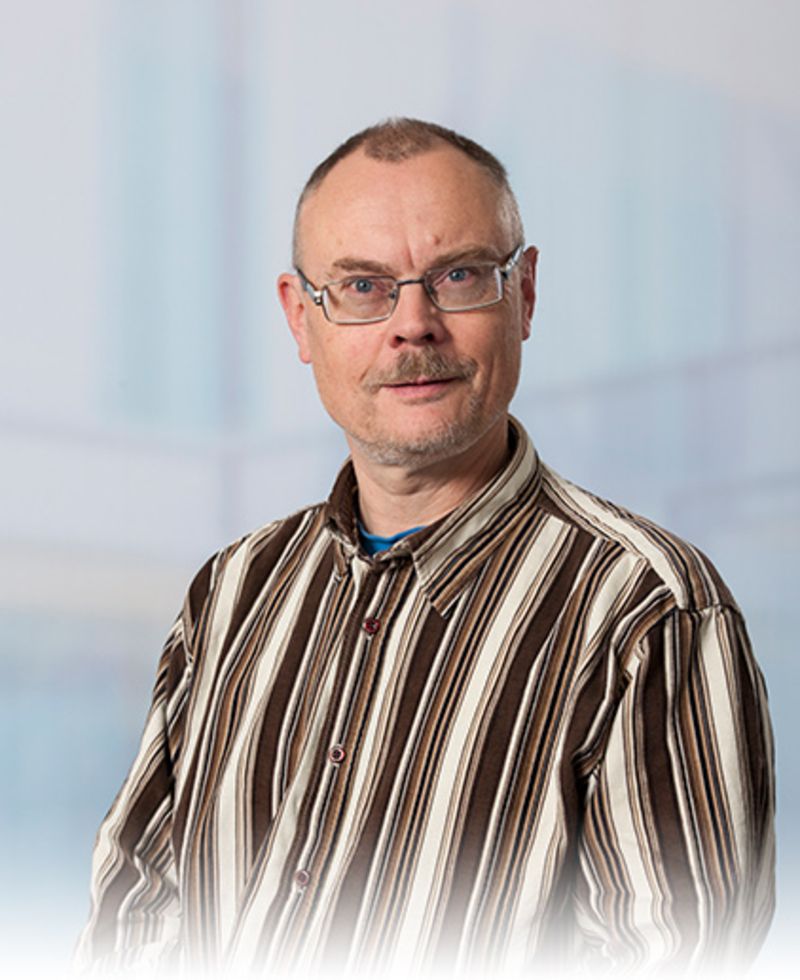