Solar reference cells are commonly used to adjust the intensity of solar simulators. Using reference cells instead of radiometers is the preferred method, as there is always a spectral mismatch between the solar simulator and the standard solar spectrum (for example AM1.5G). Even when the mismatch is small, it has a significant effect on the measured short circuit currents and thus the efficiency.

Reference cells allow more accurate measurements than radiometers because they are spectrally matched to the samples under test. If the sample has exactly the same spectral response as the used reference cell, the solar simulator’s spectral mismatch has no impact on the measurement.

Our well-established reference devices are based on highly efficient monocrystalline silicon. And even though it is difficult to find a reference cell with the exact same spectral response as the sample, our cells come close to most PV materials. If needed, the quartz window in front of the cell may be replaced by a KG filter (KG 1-5).

Since more and more solar cells are produced and utilized on the basis of GaAs, we now offer corresponding high-quality GaAs-based reference cells. In some cases, this type of cells is preferred over KG filtered silicon, as the response from 600 nm to 900 nm is much better. Both our new GaAs reference cells and their housings are compliant with international standard IEC 60904-2. 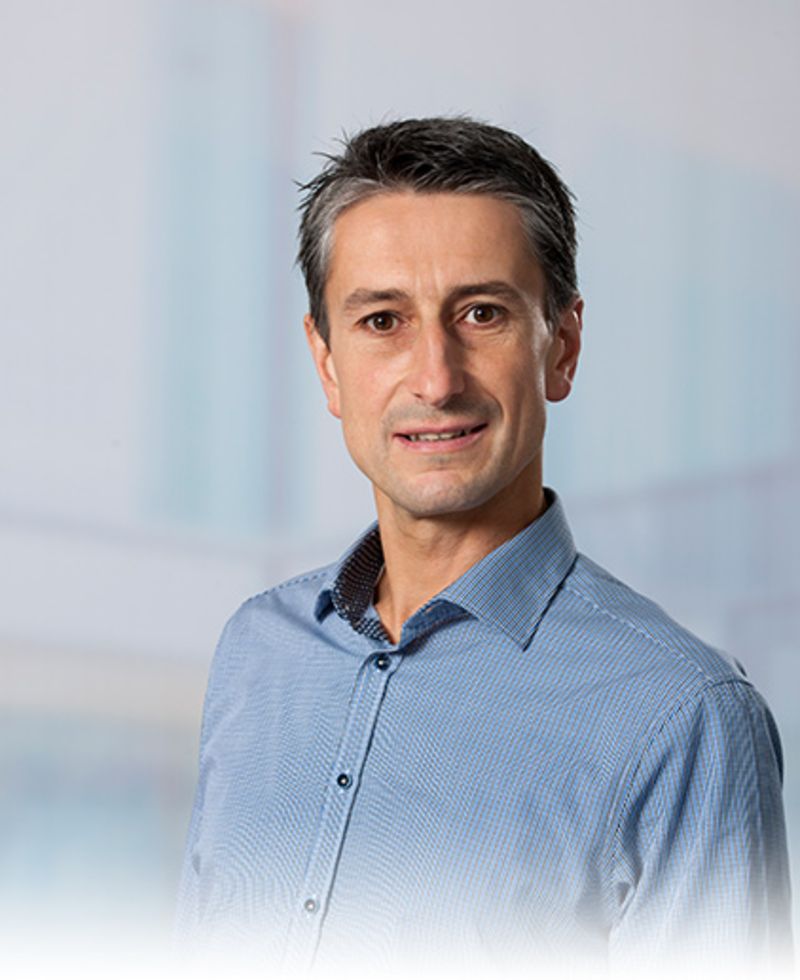