Photosynthesis in plants is the subject of intensive research. The absorption of light and its conversion into energy takes place in accordance with molecular mechanisms in pigments or the so-called light-collecting complexes. Understanding them is not only a benefit with regard to our knowledge in the field of biology, but also helps us with a view to developing efficient methods of energy production from sunlight. A distinction is made between electronic excitation processes in single molecules and collective excitations in aggregated molecules. In the close surroundings of the pigments, new electronic energy states are generated, with allowed and non-allowed transitions. They are coupled to intra- and intermolecular vibrations. These are the cause of the extremely fast processes on the femtosecond scale that can be observed. To investigate these processes, methods have been developed that enable changes to be detected in the optical spectrum of the molecules. In parallel, ever shorter laser pulses have become possible, which allows such phenomena to be studied more closely. As the time scales of molecular processes are so short, the Heisenberg Uncertainty Principle cannot be ignored, according to which time and energy cannot be determined simultaneously with any desired resolution. 2D spectroscopy is the result of an evolution of pump-probe spectroscopy, in which information about the occupation and transition rates of electronic energy levels is obtained at different times. In this context, "two-dimensional" means plotting the signal as a function of the frequencies of excitation and emission. There are several methods based on this technology, which are well described in the publication which is the basis of this article (1).

A common feature of some of these methods is that they require spectra to be recorded at high repetition rates. Depending on the method of choice, the spectral information may be hidden as a minimal variation on a high background. Making these weak signals visible requires a detector with a high dynamic range, the ratio of pixel capacitance to readout noise. CCD detectors often reach their limits here, since the readout noise (in the denominator) increases with increasing speed. Increasingly, sCMOS cameras can be used as an alternative. They combine high readout rates with very low readout noise. Meanwhile, CMOS sensors with large pixel sizes are available, in which dynamics, noise and sensitivity are combined in an ideal manner. Let us present you two cameras of this type that have proven useful for 2D or pump-probe spectroscopy. The ZYLA-5.5 sCMOS (Andor Technology) is capable of recording narrow, 8-lines spectra at up to 27000 Hz with 15 bit intensity resolution. The Marana sCMOS cameras (Andor Technology) with their higher quantum efficiency enable rates of up to 11655 Hz with comparable line counts and external triggering. In the multitrack mode, it is possible to capture spatially separated spectra almost simultaneously in rapid succession. The fastest possible recording rate depends on the number of lines and their spacing on the sensor. Thus, several thousand Hz are possible even for two tracks. As the binning of CMOS pixels would exceed the 16 bit scale of 65536 AD counts, FPGA preprocessing has been implemented, which transfers the added-up intensity values in 32 bit format to the computer.

With these features, Andor sCMOS cameras in conjunction with spectographs of the Kymera and Shamrock series provide for a versatility far beyond that of similar cameras by other manufacturers. If you are interested in more information, please feel free to ask us or discuss your application with one of our product managers from the Spectroscopy & Imaging department.
(1) A. Gelzinis, Ramūnas Augulis, Vytautas Butkus, Bruno Robert, Leonas Valkunas; BBA - Bioenergetics 1860 (2019) 271–285

More about CCD, EMCCD and sCMOS cameras for imaging 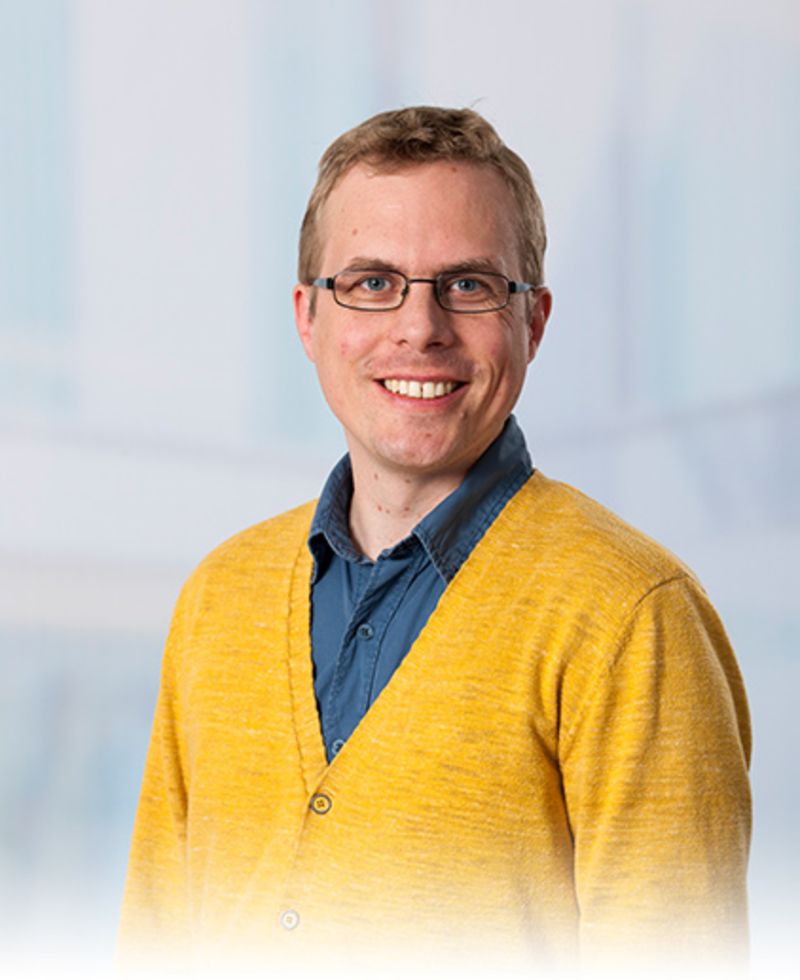