Dynamic force mode refers to a collection of AFM modes in which the cantilever oscillates at a high frequency at or close to resonance. A specific kind of dynamic mode, referred to as amplitude modulation mode (AM-AFM) is the most common AFM imaging mode. In AM-AFM, the amplitude of oscillation is the feedback parameter; other dynamic modes have different parameters for feedback such as frequency (frequency modulation) or phase (phase modulation). Amplitude modulation mode, tapping mode, intermittent contact mode, and dynamic force mode can be used synonymously.

As an imaging mode, dynamic mode offers several key advantages. Because the cantilever operates at resonance and interacts with the sample as the probe "taps" along the surface, it is a gentle interaction with the surface relative to static imaging modes that can preserve the sharpness of the tip. This kind of interaction also minimizes torsional forces between the probe and the sample, which are especially exacerbated in static imaging mode. These two advantages are particularly important for soft materials such as polymers or nanoparticles or fibrillar samples where dynamic modes are less destructive to the sample. Finally, by using the cantilever’s oscillation amplitude as the feedback parameter, the user is able to fine-tune the interaction between probe and sample between different regimes such as attractive and repulsive regimes.

The user should tweak 3 parameters during operation of dynamic mode: 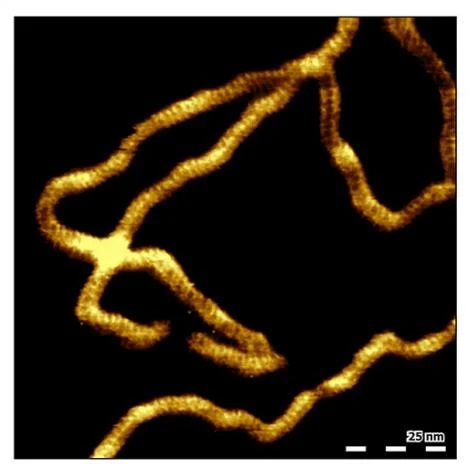 When the interaction between an oscillating cantilever and a sample changes, the resonance frequency of the cantilever will shift: to lower frequencies for attractive forces, to higher frequencies for repulsive forces. Consequently, the phase at a fixed frequency shifts when the cantilever-sample interaction changes, for example when the material properties change; this is the reason that phase is a common imaging mode when contrast based on material properties is desired. However, the challenge with phase is that it will shift due to a convolution of multiple material properties, such as: adhesion, stiffness (modulus), dissipation, and viscoelasticity. Thus, while phase is a very useful imaging channel, it can be difficult to interpret the contrast with respect to individual material properties.

An additional challenge of phase imaging is a propensity towards imaging artifacts such as reversal of contrast or loss of contrast. These artifacts are primarily due to the problem of attractive-repulsive bistability where the tip-sample interaction toggles between net-repulsive and net-attractive regimes. This bistability can be controlled with a proper understanding of the cantilever physics and appropriate adjustment of operating parameters. 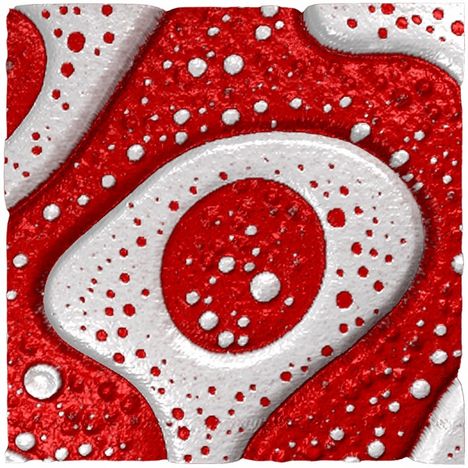 SBS-PS – Superposition of topography and phase 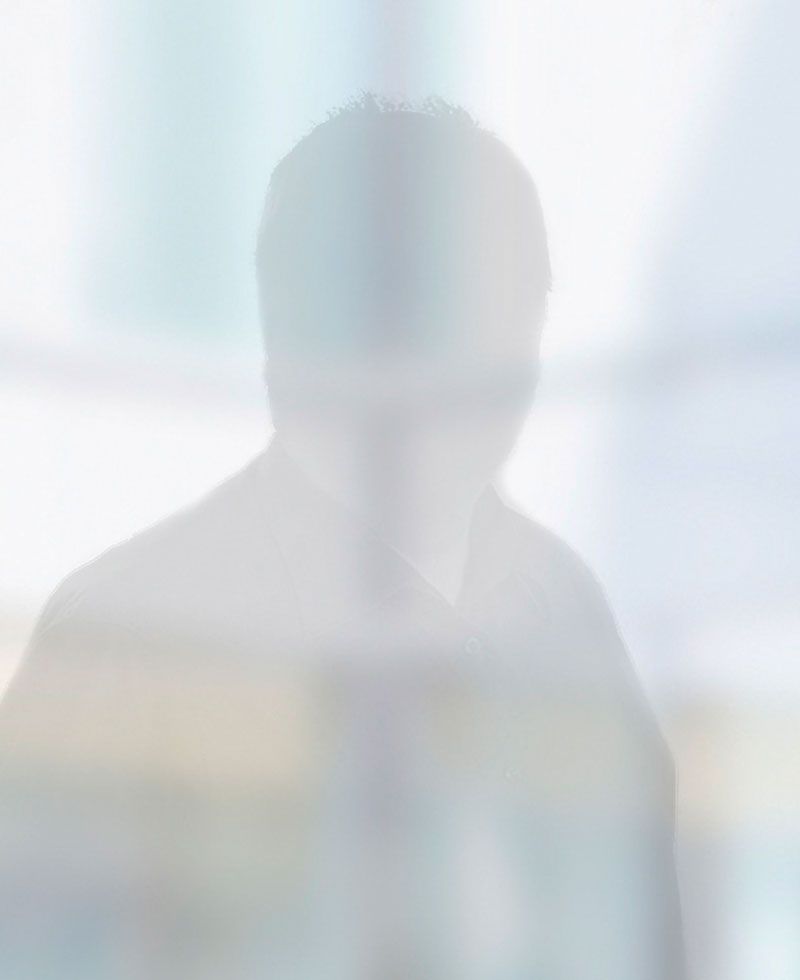